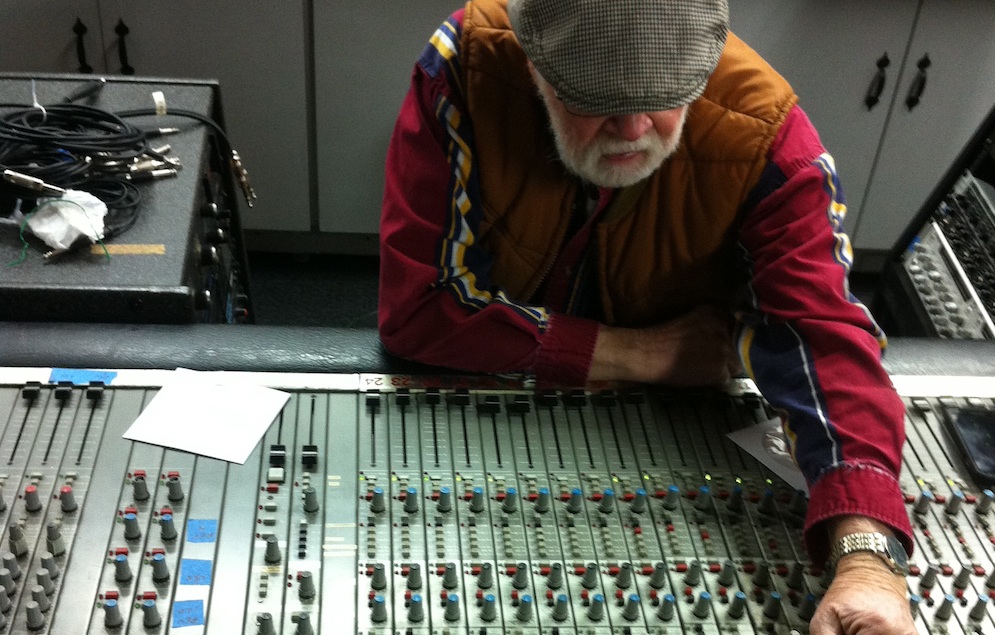 Huntsville, TX – A.V. Mittelstedt has been a leader in the music industry for more than 45 years. He started in a neighborhood garage band and honed his skills on guitar. As a gifted studio sound engineer and producer, he owned the renowned Soundmasters Studios on Jensen Drive until he relocated the studio to Friendly Road in Houston and now to Huntsville, TX. He has recorded and produced numerous artists including Fiddlin’ Frenchie Burke, Randy Cornor, Kenny Dale, Clint Black, Mark Chestnutt, George Strait, Clay Walker, Tracy Byrd, Clay Blaker, Brian Collins, The Picks (backup singers for Buddy Holly), Gene Thomas, Roy Head, Jerry Nail, Johnny Lee, Mickey Gilley and many more national and local singers, songwriters, musicians and bands. Recording for Capitol, ABC Dot, Twentieth Century, his own Cherry Records and many other labels, he has won numerous music industry awards and charted on Billboard, Cashbox and Record World reporting radio stations. – www.goodbadanduglyband.com

“You know, your best tools are your ears.” - A.V. Mittelstedt

You can usually find A.V. in his studio listening and recording some of the best music around. You can also find him relaxing in his favorite spot enjoying the day or fishing. Regardless of where he is, A.V. is always thinking about STUFF.